For the performer in the 1920s, see Dante, The Mormon Wizard.

Dante (1883-1955) was born Harry August Jansen in Denmark. He emigrated to the U.S. as a small boy. He started out in magic as an illusion builder. He co-owned a magic manufacturing company in Chicago called, Halton, Jansen and LeRoy.

After becoming a performer and touring as the "Great Jansen", he was chosen by Howard Thurston to run the Thurston Number Two show, who gave him the name "Dante". He built many of Thurston's illusions including the improved Horace Goldin "Sawing a Woman in Half". "The Un-Sevilled Barber", "Backstage", "The Magician's Rehearsal" and "Black and White". 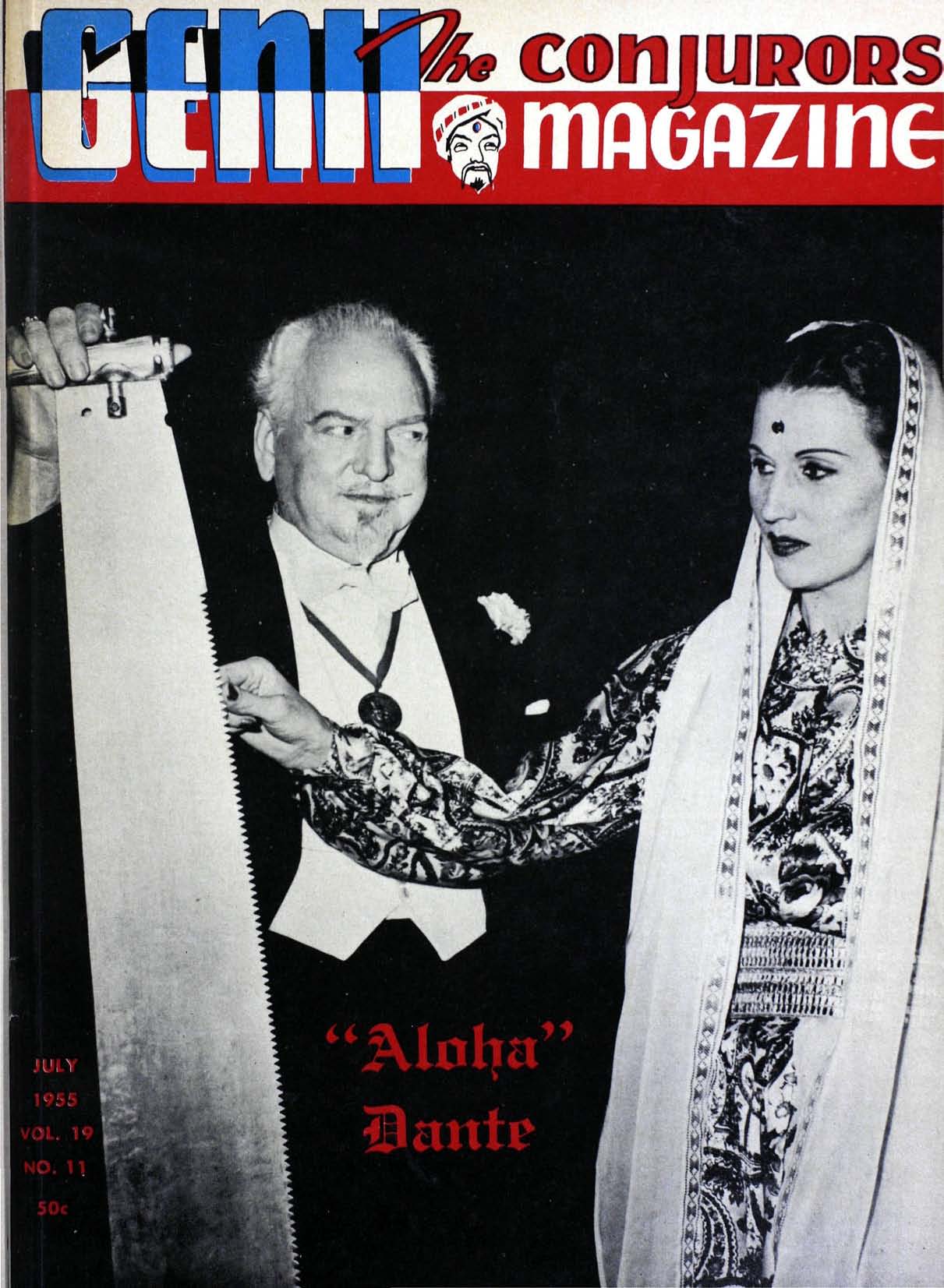 Dante toured the world with his show "Sim-Sala-Bim", including on Broadway. Sim Sala Bim was Dante's trademark which he used as his magic words. He was often billed as the "King of Magicians."

He performed on TV shows such as "You Asked for It" and in films.

Dante made his last public appearance a week before his death at the combined convention of the Society of American Magicians and the Pacific Coast Association of Magicians in Santa Barbara where he gave a lecture about his tours. He died at his Northridge ranch in San Fernando Valley (near Los Angeles) of a heart attack on June 16, 1955.[1]