From Magicpedia, the free online encyclopedia for magicians by magicians.
Jump to: navigation, search
Evelyn and Leedy were a father (John) and daughter (Evelyn), act during the late 1940s to the 1960s. 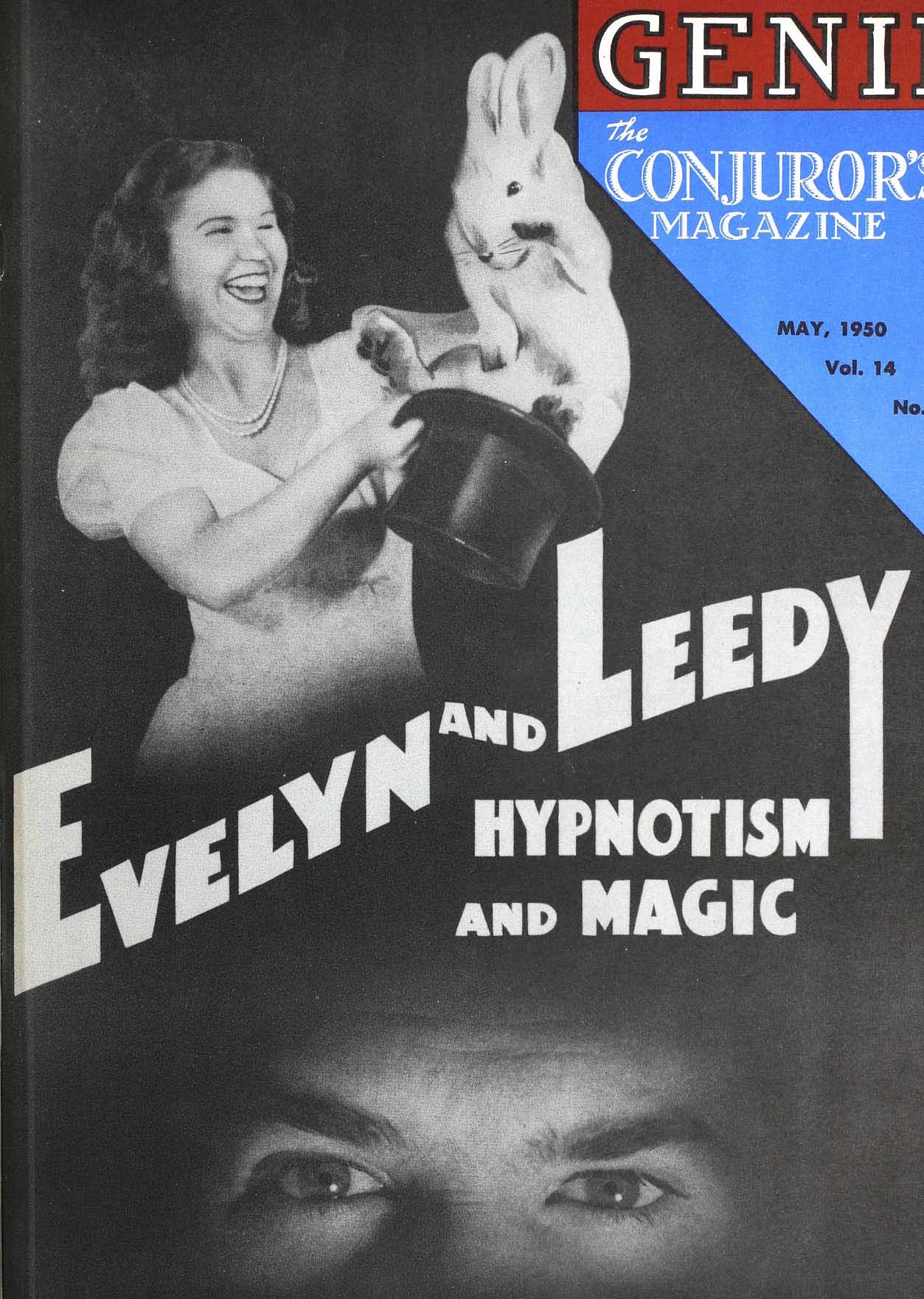 Having interest fist in the Occult as an avocation, it soon became their vocation. John Leedy would perform stage hypnotism and Evelyn would do magic.

His wife was the show's director and two other daughters, Carolyn and Barbara, also worked in the show.