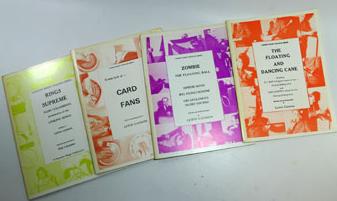 Will Ayling assisted Ganson with his series, often appearing in the photographs which accompanied the text.