Difference between revisions of "Harry Louine"

Louine moved to Seattle from San Francisco in 1907. The title "King of Koins" was bestowed upon him when he was declared the successor to T. Nelson Downs. 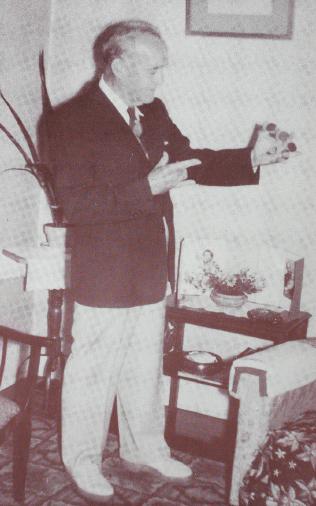 He was a member of the Seattle Magic Ring and was a bookbinder for the Seattle Public Library system. [1] [2] [3]