The first two volumes started out in a smaller sized format by Frazee's Magic.

Beginning with Volume 3 in its new glossy format and possibly the first full color magic magazine, the issues contained cover stories and columns such as Tom Ogden's Magical Musings, Paul Harris Close-Up Forum and Larry Becker's Read Between the Minds. 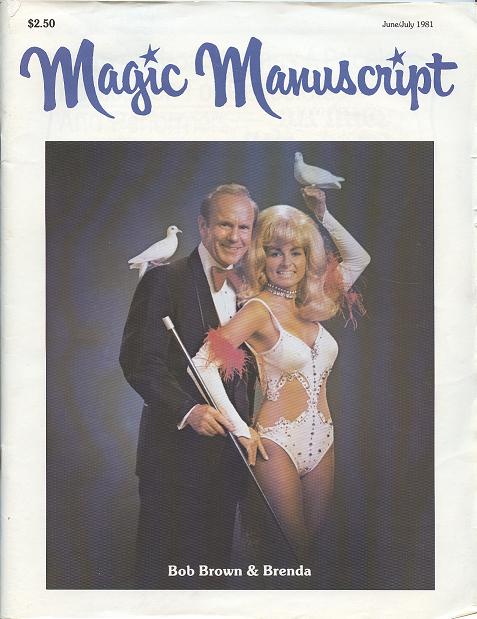