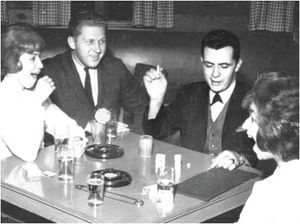 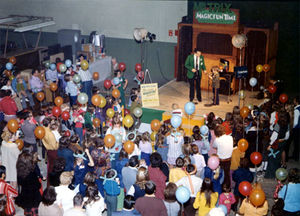 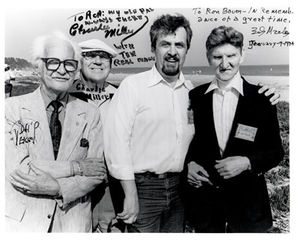 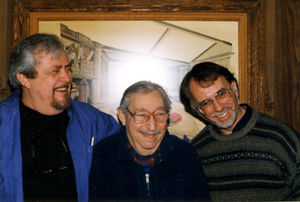 In 1994, Bill Kalush held a private convention in New York City, inviting less than fifty of the top "workers" in the world to discuss and present ideas on a single card trick. Although Bauer was invited, he was unable to attend, but he sent his contribution for the benefit of everyone there.[10] When Lance Pierce published a private book containing all the material from the event in 1996, he described Bauer like this: 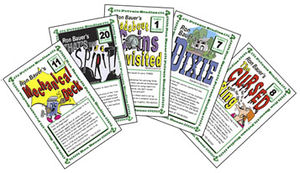 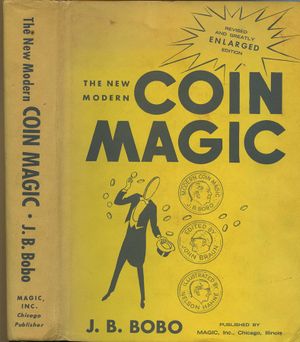 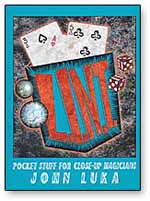 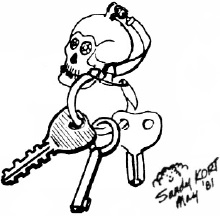