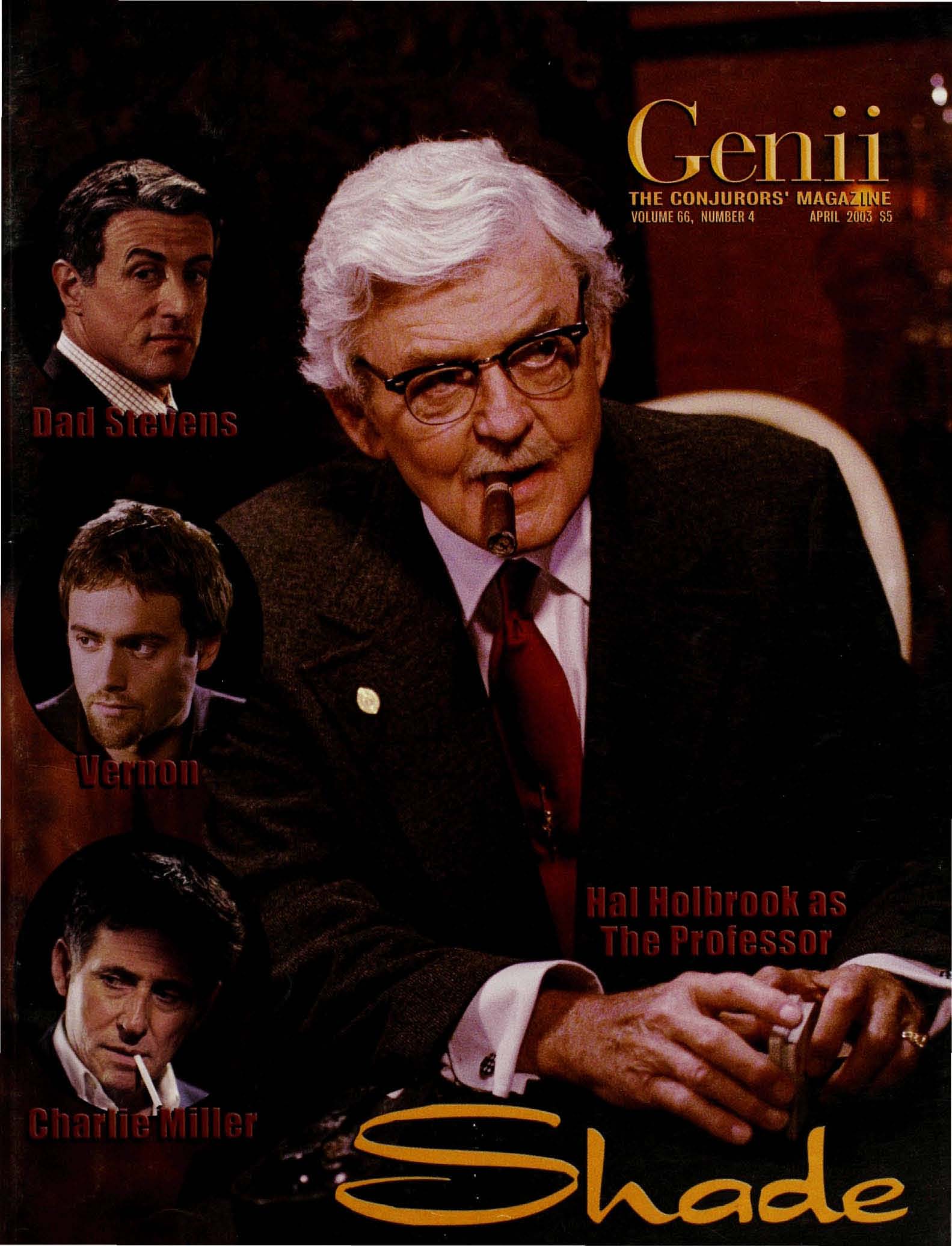 Most of the major male characters in the film is named for a sleight-of-hand magician: Charlie Miller, Max Malini, Dai Vernon ("The Professor"), Larry Jennings, Nate Leipzig, John Scarne and Jacob Daley.

The hands seen performing card tricks in the beginning of the film belong to writer/director Damian Nieman, R. Paul Wilson, Jason England, and Earl Nelson. Nieman also had Earl Nelson and R. Paul Wilson teach Sylvester Stallone and Stuart Townsend how to perform their card tricks for the film.

The Expert at the Card Table book is also shown throughout the movie.