From Magicpedia, the free online encyclopedia for magicians by magicians.
Revision as of 09:22, 14 June 2013 by Philippe billot (Talk | contribs)
(diff) ← Older revision | Latest revision (diff) | Newer revision → (diff)
Jump to: navigation, search
Siegfried & Roy are two German-American magicians Siegfried Fischbacher (b.1939) and Roy Horn (b.1944) that used to work in Las Vegas, USA. Their long running show of magic and illusion was famous for including white tigers. 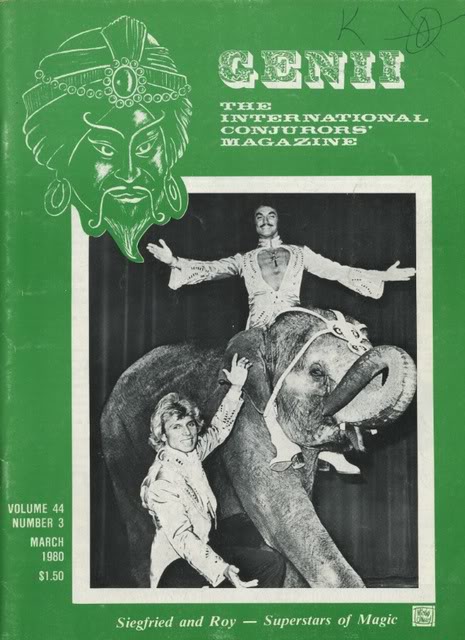