Bill Neff performed as Dr. Neff from 1945 to 1952 with his "Madhouse of Mystery" show in which he would close his spook show by wishing the crowd "Pleasant nightmares." 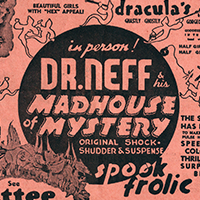 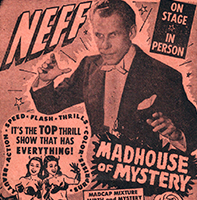 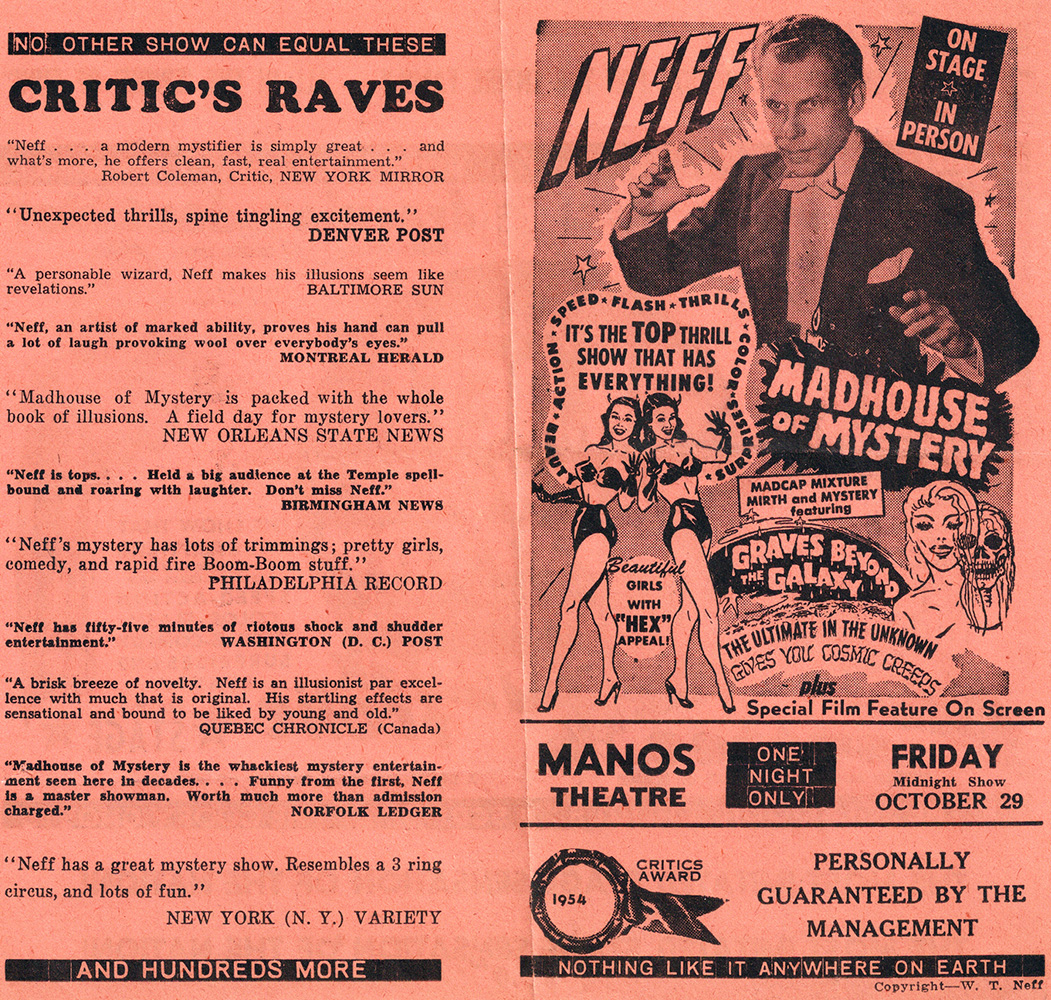 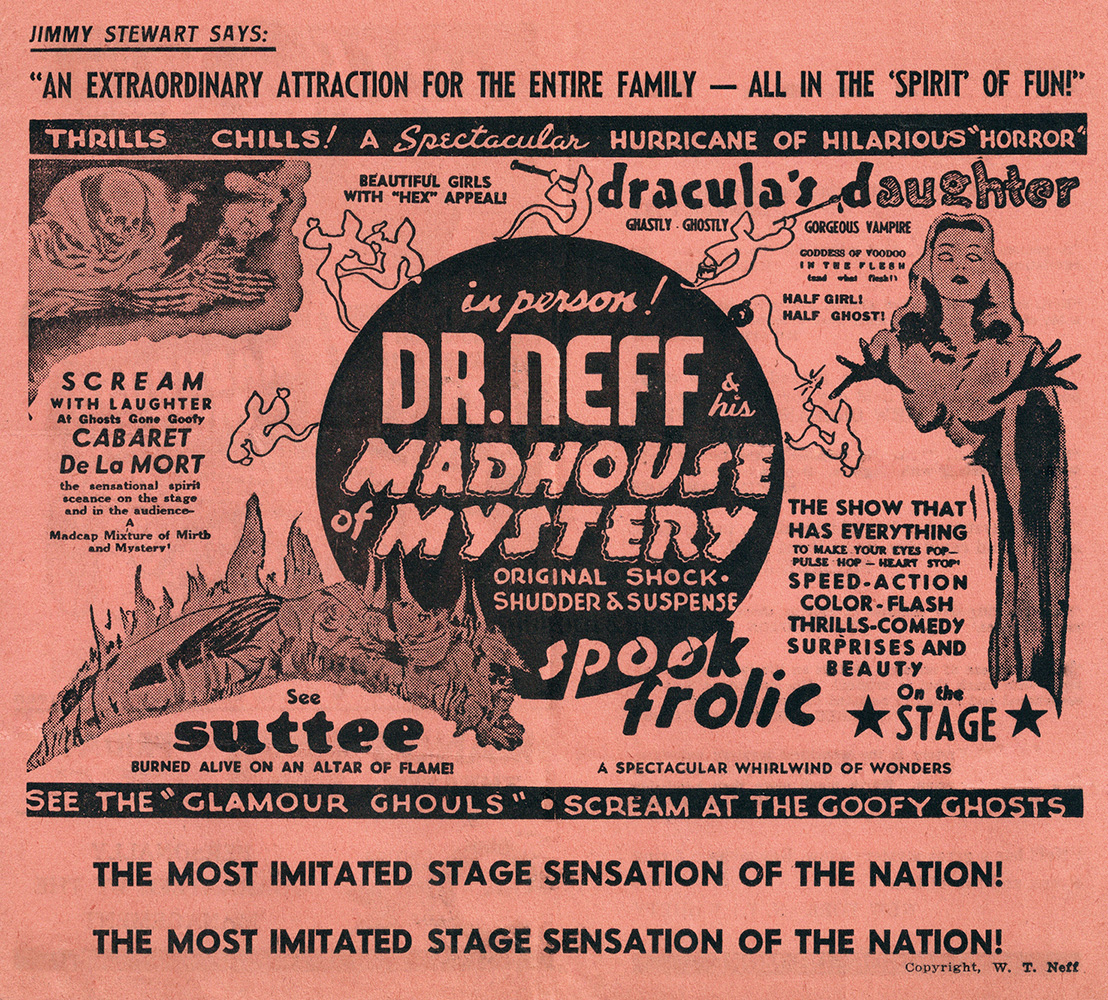