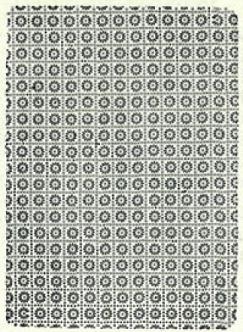 The Star Deck was Marked Deck sold by S.S. Adams using Theodore DeLand's clock system for markings and was advertised along with his Nifty Deck, Dollar Deck, League Deck and Daisy Deck starting in the 1930s.

Also has been referred to as the Starback deck.