From Magicpedia, the free online encyclopedia for magicians by magicians.
(Redirected from The Magic Land of Alakazam)
Jump to: navigation, search
The Magic Land of Allakazam was the name of a ground-breaking series of network television shows featuring American magician Mark Wilson. It ran from 1960 to 1964 and is credited with establishing the credibility of magic as a television entertainment.

The origins of the series were in a locally broadcast show that Wilson arranged in Dallas, Texas, in 1955. That grew into other shows in Houston and San Antonio. With the introduction of videotape, Wilson created The Magic World of Allakazam as the first magic show to be videotaped and nationally syndicated. It debuted on 1 October 1960 on CBS and aired every Saturday morning on that network for two years. Wilson's wife, Nani Darnell, assisted him and they were joined by Bev Bergeron who helped write the shows and played the character Rebo the Clown. The shows were in black and white and were sponsored by Kellogg’s Cereals. They followed a formula that Wilson devised and which he believed was essential for the success of magic on television. This was that there should be a live audience, that there should not be a cut from one view to another during a trick and that viewers should know they were seeing exactly what the studio audience saw. 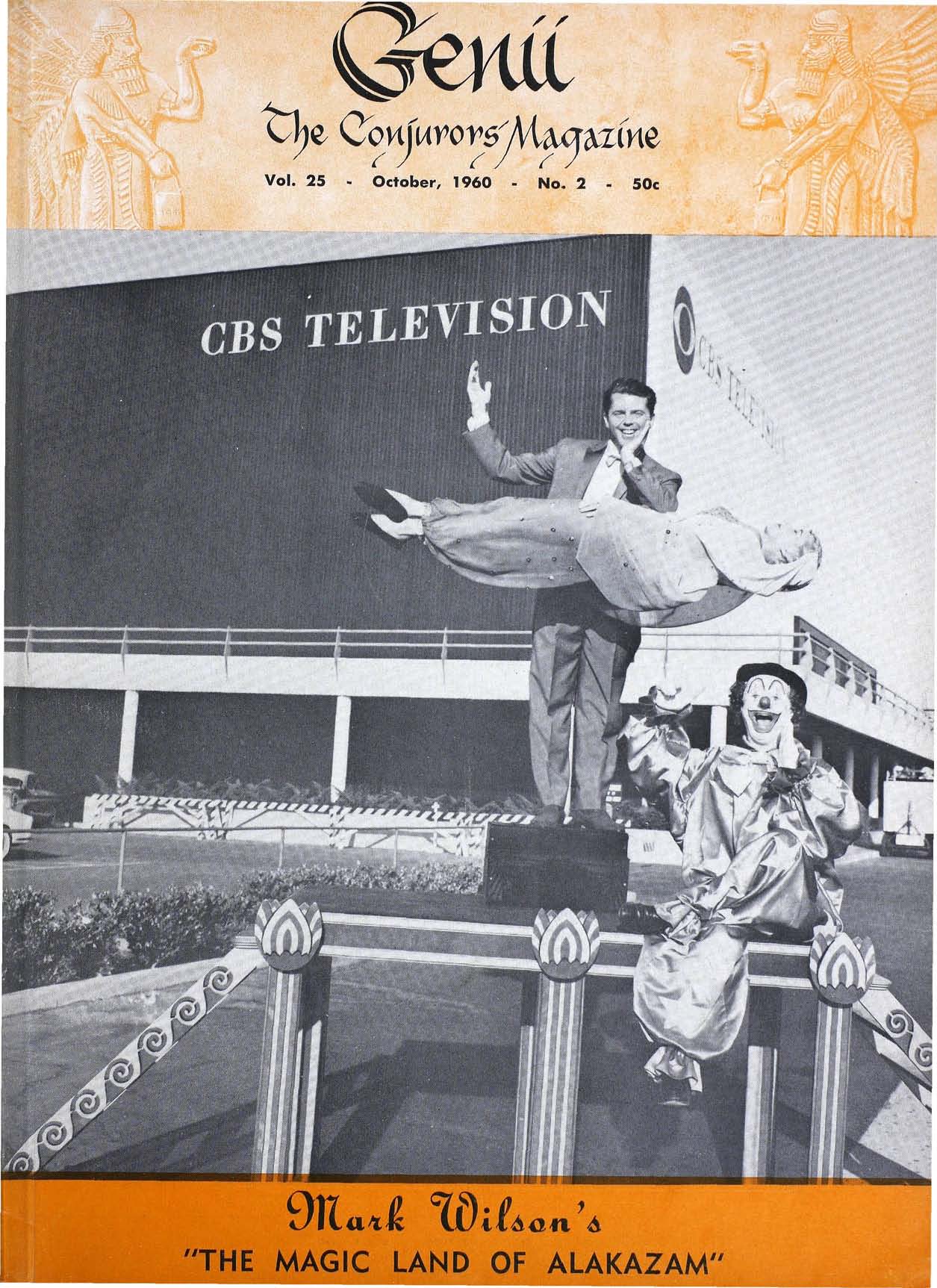 In 1962, the show moved to ABC without missing a week on air. In 1965, the series left ABC and was internationally syndicated. The series was one of the top shows in the Nielson ratings for Saturday mornings. It has been cited by a number of famous magicians as an early inspiration.