After a brief apprenticeship with Nicola, they were headliners in the leading United State night clubs.[1] 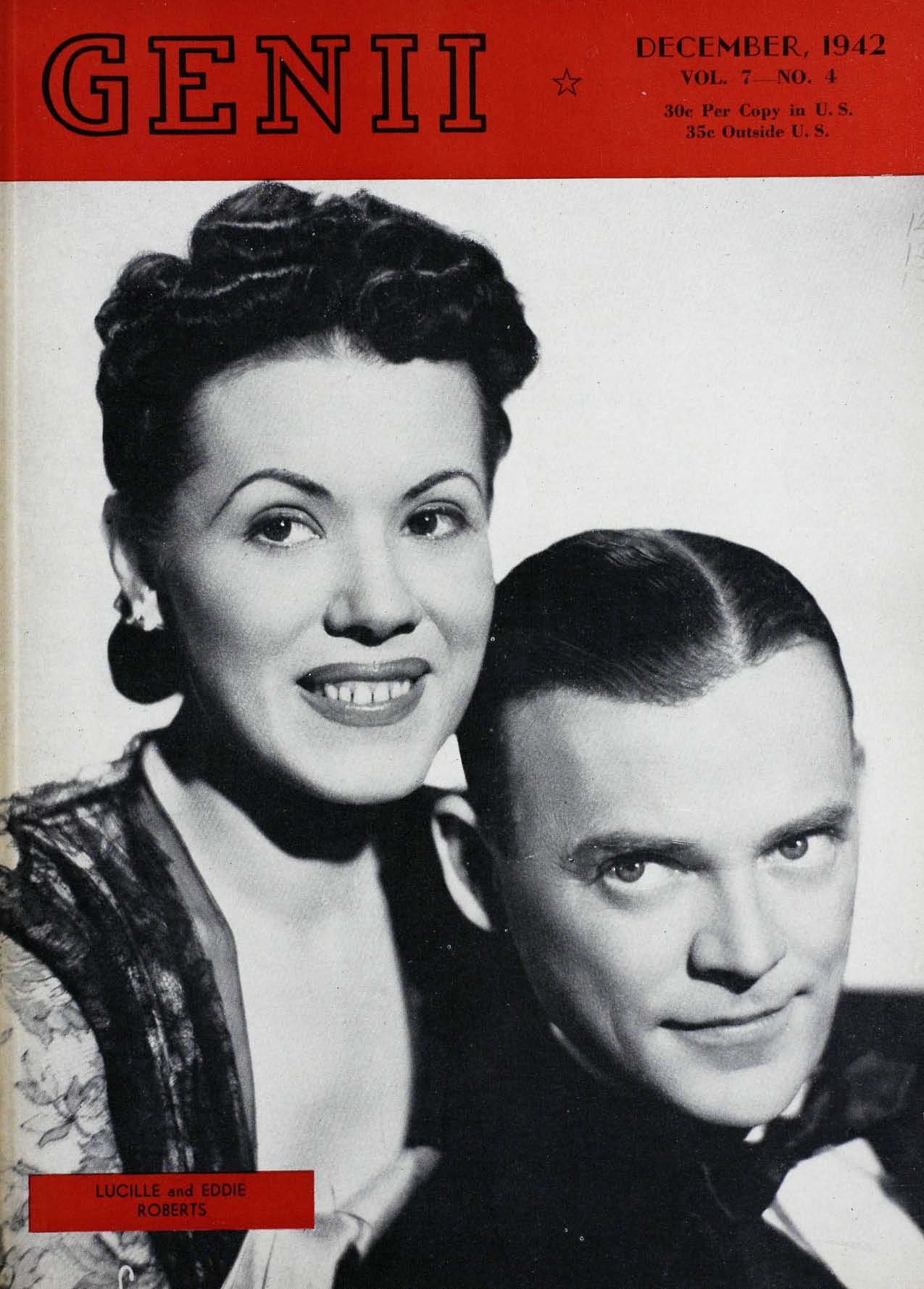 Eddie (Edwin G. Gaillard) learned magic from his father, Edwin White Gaillard, a writer and scholar, who was an amateur magician.[2] As a youngster, he worked as a demonstrator at various New York magic dealers and as a Svengali pitchman.[3]

He married Lucille around 1930 and they soon became a struggling mental act until they joined Nicola in 1938. As assistants to the Great Nicola, they presented their telepathy act in the show. Nicola retired after he lost stage show when the ship they were touring on hit a mine in a Singapore harbor in 1939. The Roberts continued on performing in the nightclub circuit. They used the billing, "What's on Your Mind?"

Lucille would be blindfolded on the stage and Eddie would go through the audience touching objects or getting questions which Lucille identified as they made witty repartee.[4] About three fourths of the way through the act, they feigned a slight dispute and changed places, with Eddie now blindfolded and Lucille in the audience.[5]

They were part of the U.S.O. that entertained servicemen.[6] Eddie also served as a Sargent for two and a half years. [7] He worked at the Special Service Office at Fort Meade, Maryland.[8]

One of their publicity picture can bee seen in 13 Steps to Mentalism (page 333).

The Roberts credit The Great Nicola as their teacher. [9]In Matthew Henry Harcourt's obituary in the Linking Ring, May 1964, it is claimed that he also taught them.

Lucille was living in Virginia when she passed away in 1977.[10]