From Magicpedia, the free online encyclopedia for magicians by magicians.
Jump to: navigation, search
Hooker's Rising Cards fascinated magicians for over a century. Dr. Samuel Cox Hooker first showed this effect in 1914. 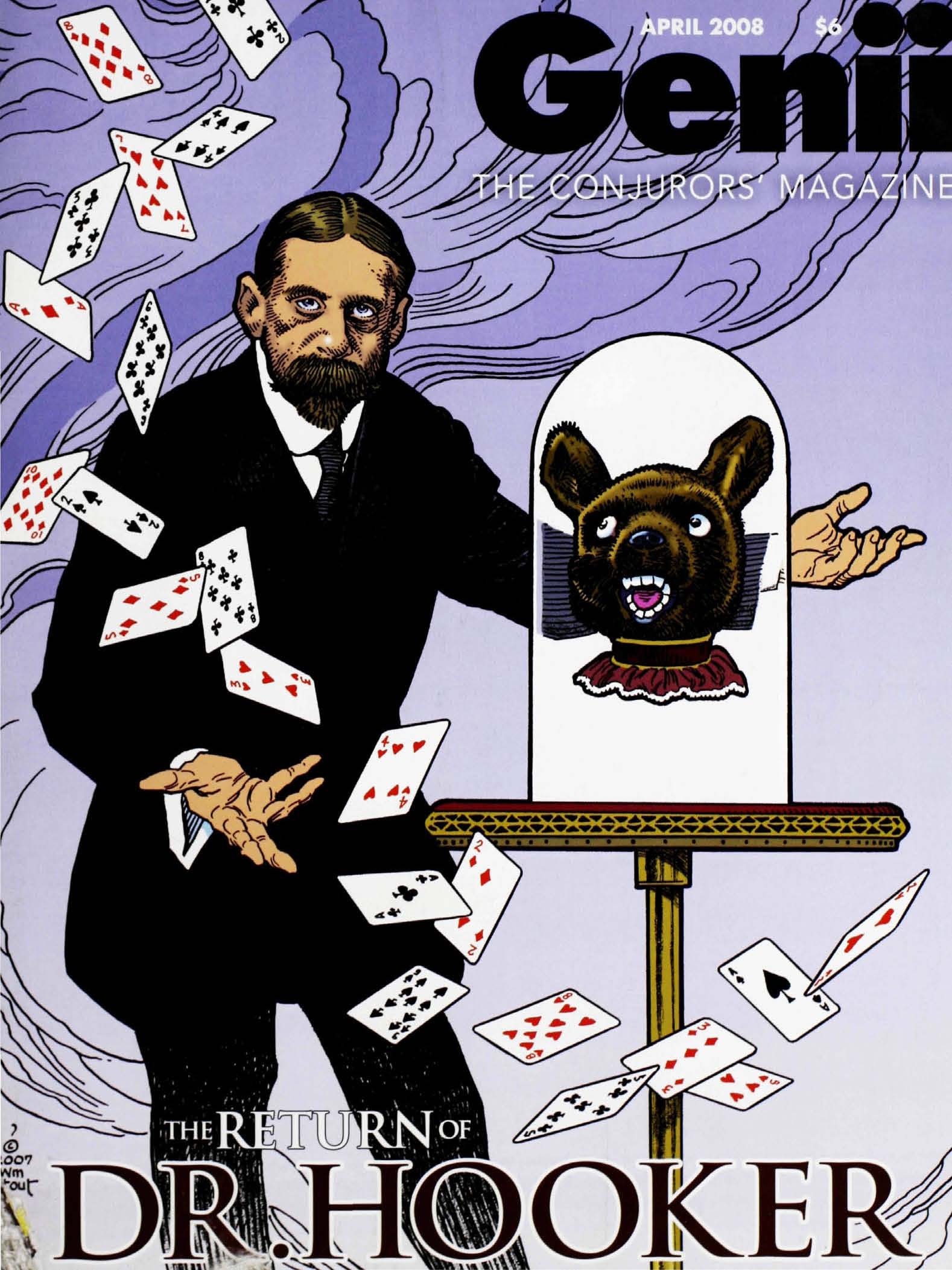 He gave performances of his Rising Cards, titled "Impossibilities", in a tiny theater of a converted carriage house behind his home in Brooklyn Heights, New York by invitation only.

By 1918 Dr. Hooker added to the card effects the head of a teddy bear which also performed mysterious feats. The bear's head, which was approximately life size, was named "Miltiades III." So the show's name was changed to "Impossibilities and Miltiades III."

In 2007, John Gaughan gave a reenactment during the Conference on Magic History.